NOTES: composing resonance －INVISIBLE－
2018 Indonesia and Japan performance to take place!
This fiscal year, we are conducting concerts in both Indonesia (Jogjakarta) and Japan with new members based on our achievements during last year’s residential production. The theme of the concert is “Invisible.” We will deliver, through the resonance of sound, the invisible prayers and showcase the close ties nurtured through our time spent together.

NOTES : composing resonance is a project launched with the hopes that individually created musical notes will come together, expand, and encompass everyone. Young and active artists get together, acquaint themselves to consider how they can collaborate and together form their own forms of expression. Through this encounter, the project aims to enable musicians to re-examine their worldviews and create ties with people and cultures that were unknown to them. And ultimately, we hope the project will allow many people around the world to share these members’ unique sound creations and their new worldviews. 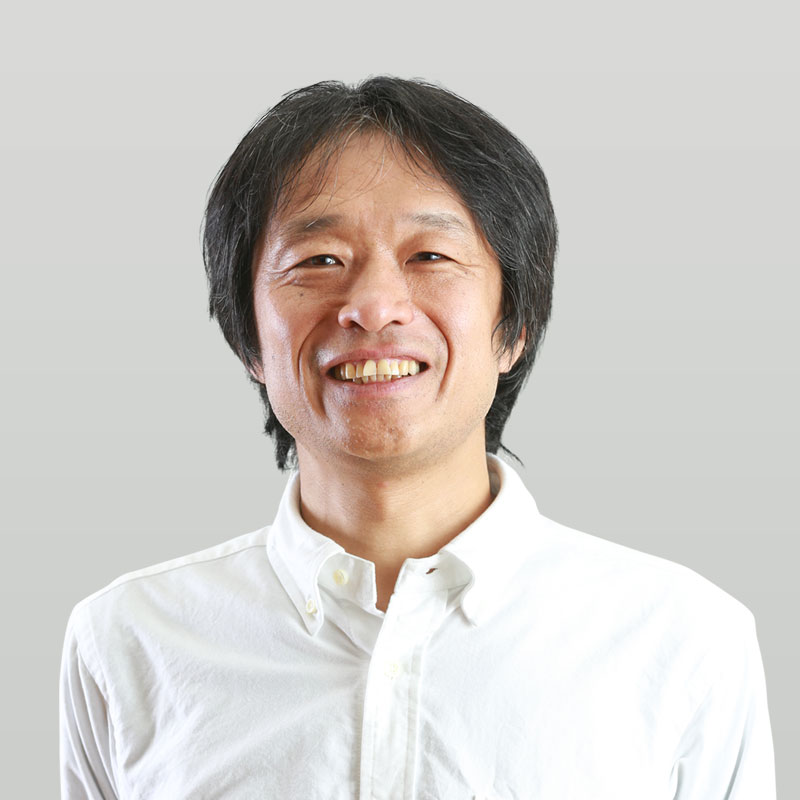 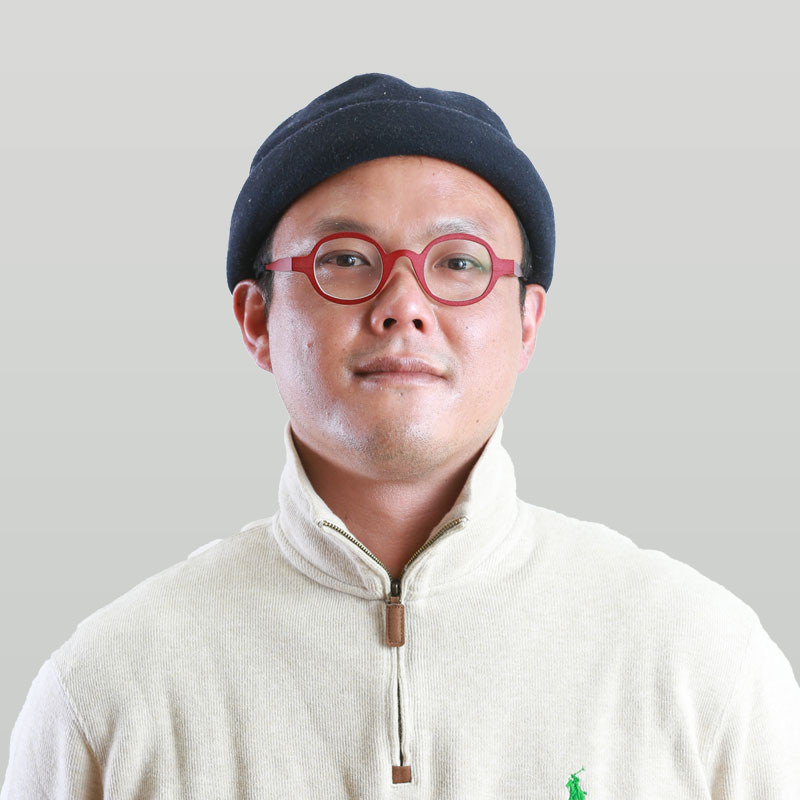 Asia has an appealing culture born from its rich land. How can we convey its diverse terrain to more people through music? What new aspects of Japan and Southeast Asia can we perceive through music? These are the questions that led to the launch of NOTES : composing resonance. With the help of young, open-minded artists, we hope to deliver the many musical particularities of Southeast Asia. In Indonesia, the country selected for this project, traditional music is still very much a part of people’s lives today. The collaborative work created by musicians and artists from Japan and Indonesia is sure to delight.

The Japan Foundation is Japan's principal independent administrative institution dedicated to carrying out cultural exchange initiatives throughout the world. The Asia Center, established in April 2014, is a division within the Foundation that conducts and supports collaborative initiatives with its Asian—primarily ASEAN—counterparts. Through interacting and working together in Japanese-language education, arts and culture, sports, and grassroots and intellectual exchange, the Asia Center aspires to develop the sense of kinship and coexistence as neighboring inhabitants of Asia.